Have you ever wondered how Jon Stewart, Steven Colbert and John Oliver are able to sift through all the chaos of cable news to bring you the most ridiculous of the ridiculous?

Like a media-focused Indiana Jones, Editor Tony Maglio from TheWrap.com set out to explore just how these shows are able to stay current with face-paced news and media night-after-night. What he discovered was the secret technology behind your favorite late-night comedy shows. (Spoiler Alert: The secret technology is SnapStream!)

Read the full article at TheWrap.com. 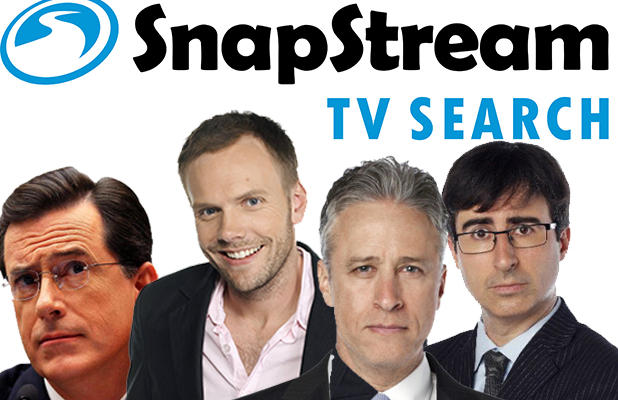