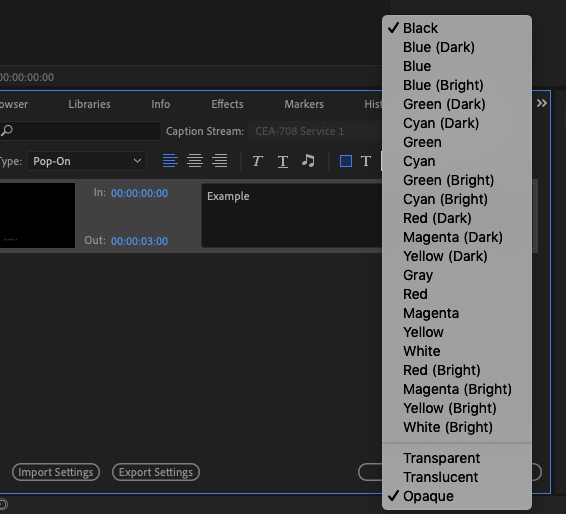 This entry was posted on Wednesday, September 11, 2019 at 04:37 PM. You can follow any responses to this entry through the RSS feed.