Y'all, CCW (Content and Communications World) is happening this week. Watch out New York City, because SnapStream's both exhibiting AND leading a conference session at CCW that you won't want to miss. If you'll be at the Javits Center November 12-13, here's the rundown on where to find us:

Hear from CBS Black Rock Media’s Director, Heather Doyle, and Technical Director, David Hadley, as they discuss the TV recording and clipping workflows of their group in a panel led by Gayan Gunawardana of SnapStream. As part of CBS Operations & Engineering, CBS Black Rock Media fulfills TV clip requests for every division of CBS, such as the sales, marketing, sports and affiliate relations groups.

Whether it’s a TV clip of the "The Big Bang Theory" for a press rep or an NFL broadcast clip for a sponsor, they can efficiently service everyone with the robust recording and clipping capabilities of SnapStream. Heather and David will briefly review the archaic processes of pre-2008, which were dependent on one-channel DVRs, long overtime hours of manual recordings, hunting for specific clips, editing software and VHS tapes/DVDs.

The discussion will focus on how the group was able to streamline processes to a single system and find several “bonus use cases” involving their top exec’s TV appearances and engaging CBS Sports fans on Twitter.

It's your chance to see a live demo of SnapStream's new social TV features, in addition to our robust TV recording and TV search capabilities: 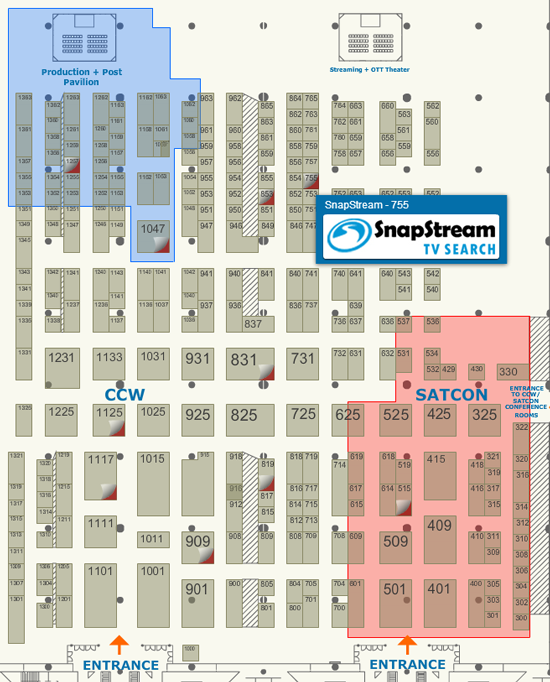 This entry was posted on Tuesday, November 11, 2014 at 01:00 AM. You can follow any responses to this entry through the RSS feed.